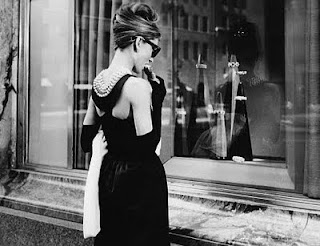 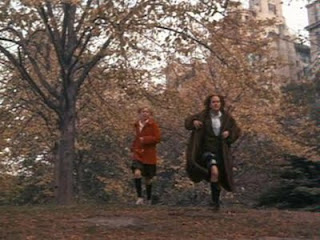 Growing up in California in the 1970s, I was captivated by watching movies set in New York City. Films such as Breakfast at Tiffany's (1961), Barefoot in the Park (1967), and The World of Henry Orient (1964) offered a visual chronicle of the city in the 1960s, the locations gave me a cinematic peek at the city in which I was born.

George Roy Hill's The World of Henry Orient was particularly enthralling. The film, which follows two teenage friends as they engage in a game revolving around their obsession with a famous pianist, Henry Orient (played by Peter Sellers), leads viewers through a variety of locations, from Central Park to the streets of Greenwich Village.

The film, based on the 1958 novel by Nora Johnson, featured two young actors in the leading roles, Merrie Spaeth and Tippy Walker. Their relationship onscreen was perfectly rendered, with the adult characters played well by the supporting cast, including Angela Lansbury, Paula Prentiss, and Tom Bosley.

Shot in NYC from June 1963-October 1963, the film documents the friendship between the two young women as they navigate not only the city streets, but also their relationships with their parents, their insecurities, their dreams. And thus the city becomes their stage, a place to run and play, to lose themselves in fantasies as they struggle with their lives. The city is also a place where they catch glimpses of a slightly more jaded world, the world of adults and entanglements, that awaits them. And the city is also, sadly, a landscape upon which they wander in the face of a coming winter, with a heavy heart. Accompanied by Elmer Bernstein's lovely score, the visual images of the city parallel the evolution of the friendship between to the two women; Framed by the city itself, their journey, once young and flourishing and green, soon becomes darker, snowy and quiet.

Read more »
Posted by Jenny Thompson at 1:42 PM No comments: